A native Vermonter, Joanna began her career as Principal Tubist with the United States Coast Guard Band, and performed throughout the country as a soloist and clinician. She has released two solo albums, O quam mirabilis, and Zigzags, featuring music by diverse female composers including Hildegard von Bingen and Libby Larsen, in combination with her own works. She appears on five brass chamber music albums, and performs as Principal Tubist with the Carolina Philharmonic.

As a composer, her works have been chosen by the International Tuba Euphonium Association for their 2021 Tuba and Euphonium Solo Competitions. Her music has been premiered at the 2019 International Women’s Brass Conference and the 2021 Northwest Horn Symposium, and recently heard at universities including the Eastman School of Music, the University of Kentucky, Georgia State University, the University of North Texas, and the Royal Northern College of Music. The state of Texas has added three of her arrangements to their student 2021-2022 Solo and Ensemble list for euphonium. 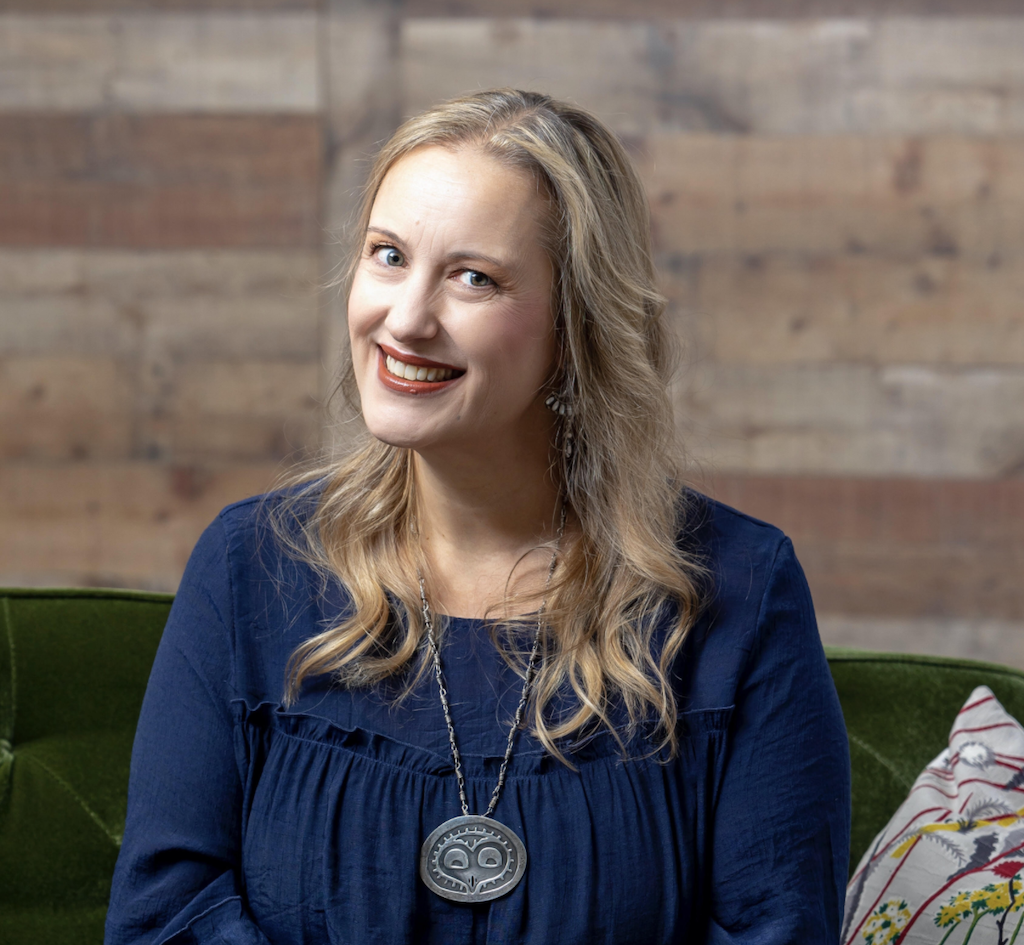 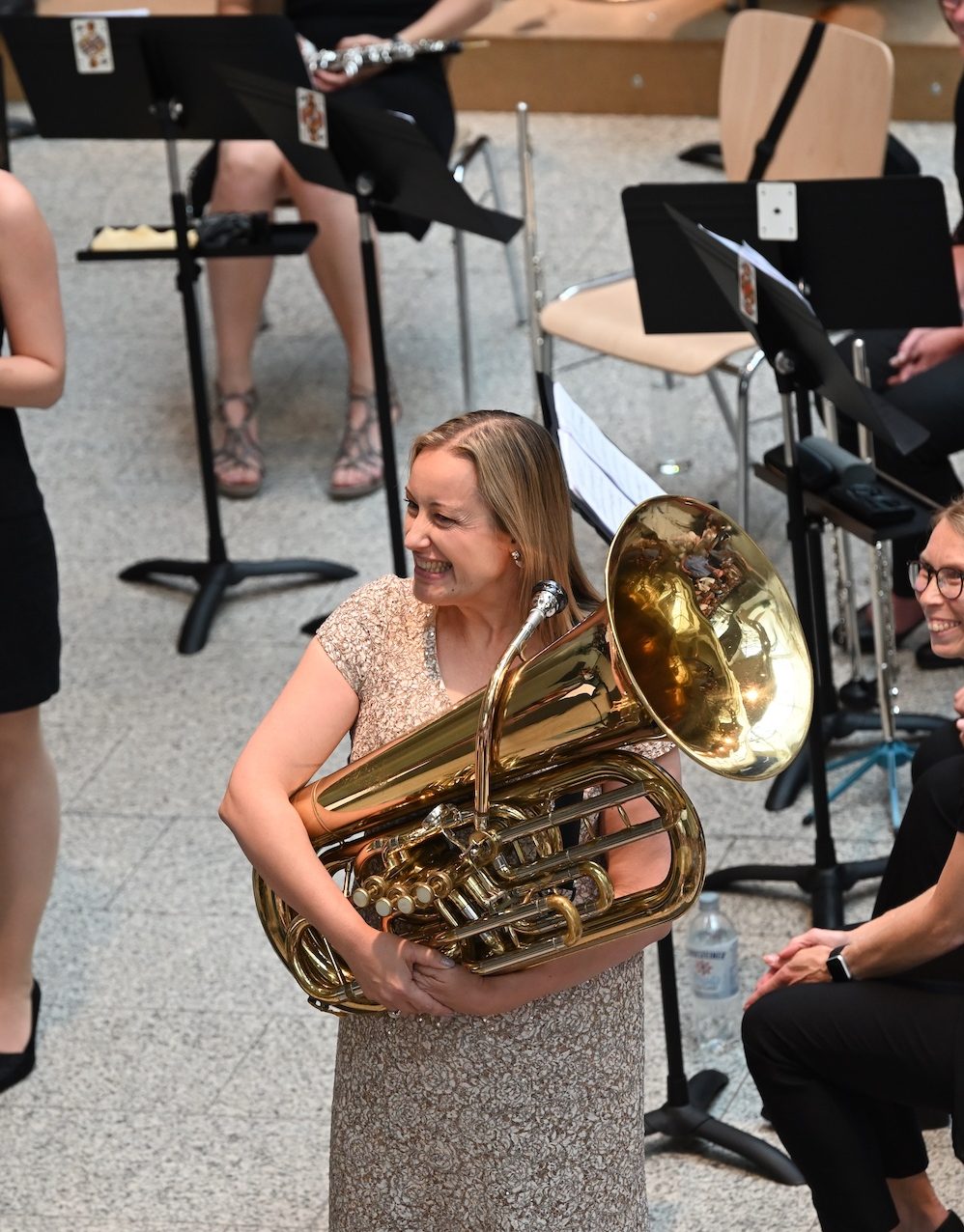 As a member of the Alchemy Tuba-Euphonium Quartet, Joanna performs throughout North America and Europe and can be heard on the group’s recordings Village Dances and Prelude and Groove.  For seventeen years Alchemy has been in residence each February at the Horn-Tuba Workshop in Jever, Germany where the group performs recitals, gives master-classes and conducts ensembles. Joanna has played for three U.S. Presidents, performed at numerous state functions for visiting dignitaries, and has appeared on The Today Show and Good Morning America.  In her freelance career she has performed with artists including Placido Domingo, Roberta Flack, Marilyn Horne, Arlo Guthrie, Michael Bolton, Lee Greenwood, Arturo Sandoval and Jack Nicholson. In collaboration with Parker Mouthpieces, Joanna has debuted the Hersey Artist Model Tuba Mouthpiece, featuring a three-component stainless steel design.

Joanna studied with Dan Perantoni at Arizona State University, received a Master of Music in Tuba Performance from the New England Conservatory of Music studying with Chester Schmitz, and earned her Doctor of Musical Arts in Tuba Performance from the Hartt School.  Joanna also holds a Bachelor’s Degree in Women’s, Gender, and Sexuality Studies from the University of Connecticut. Joanna serves as President of the International Women’s Brass Conference, Secretary of the Historic Brass Society, and as Professor of Tuba and Euphonium at UNC Pembroke, where she was awarded the 2019 Dial Award for Scholarship and Creative Work.

What people are saying about Joanna

It is quite fascinating to hear the swirling textures, tuba riffs and pedal notes, as well as blending of analog and digital sounds… it has something of everything including extreme range, tricky rhythms and intervals, multiphonics, and other extended techniques. The entire album (ZigZags)is quite different from what we would call mainstream tuba recordings. The original tuba and electronics work, a major unaccompanied tuba work all juxtaposed with Hildegard von Bingen, herself a musical visionary, sets this recording apart from anything else. Brava!

With a grinning smile and a boisterous personality, Hersey was a delight as she took over the room…Solo tuba made for an eccentric concert – the instrument vibrated like a subwoofer, resonating through the floor underneath your chair – but Hersey’s playing was quite wonderful, often recalling a trumpet. Her selections by wives of (more) famous composers, such as Clara Schumann and Alma Mahler, was clever programming, but also beautiful music. It was like the compelling exhibition of an unusual and endangered bird.